The Sisters of the Precious Blood have a tradition of taking in orphans and caring for the poor. In the 1830s, Mother Brunner and her son took in orphans at Loewenberg Castle in Switzerland. One of the early Sisters would have taught young orphan girls how to read and write. When the Sisters came to the United States, they immediately took in orphans at New Riegel. The Sisters often would go hungry to make sure the orphans would have food to eat. Thus started a tradition in the United States of orphanages – Minster, Phoenix, and Dayton had dedicated orphanages. At the same time, orphans were taken in at other convents based on the needs of the local communities. 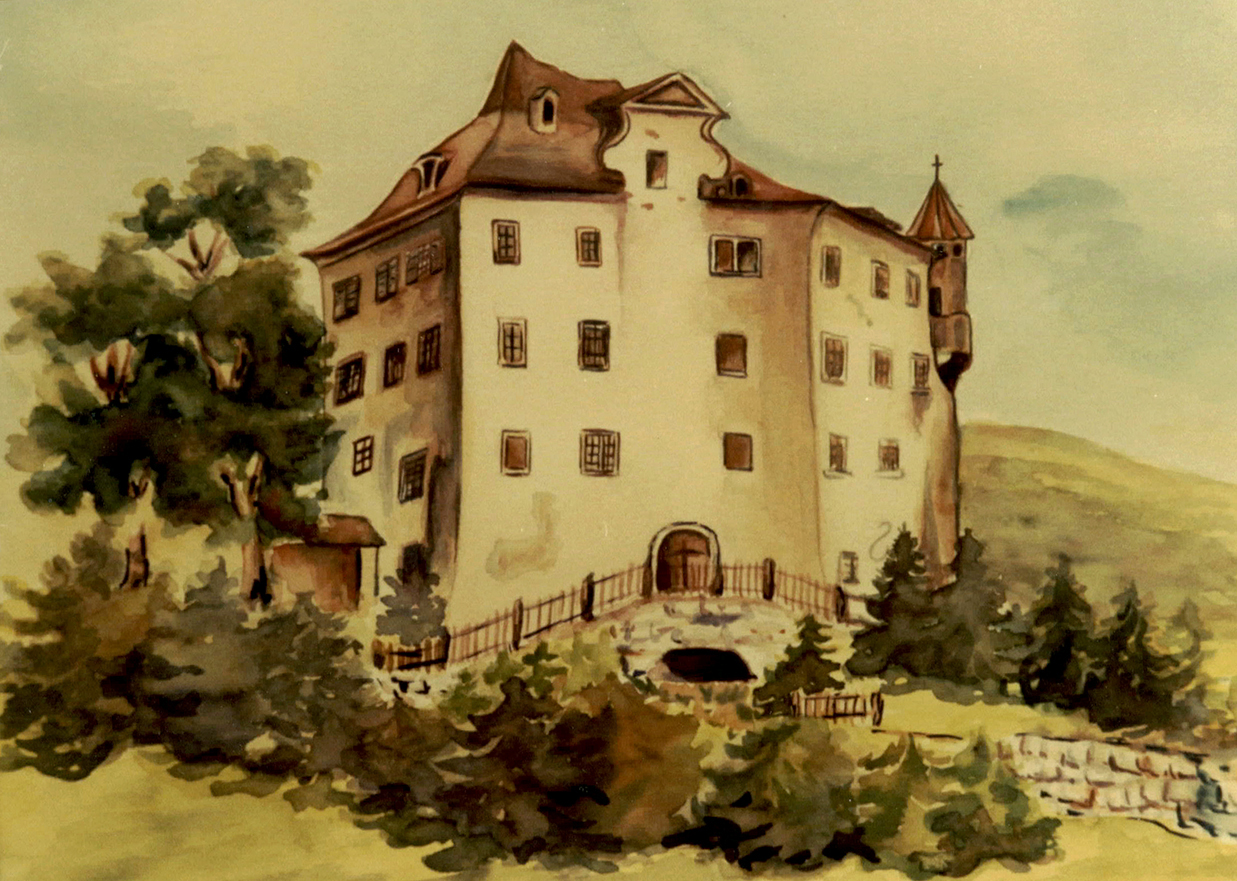 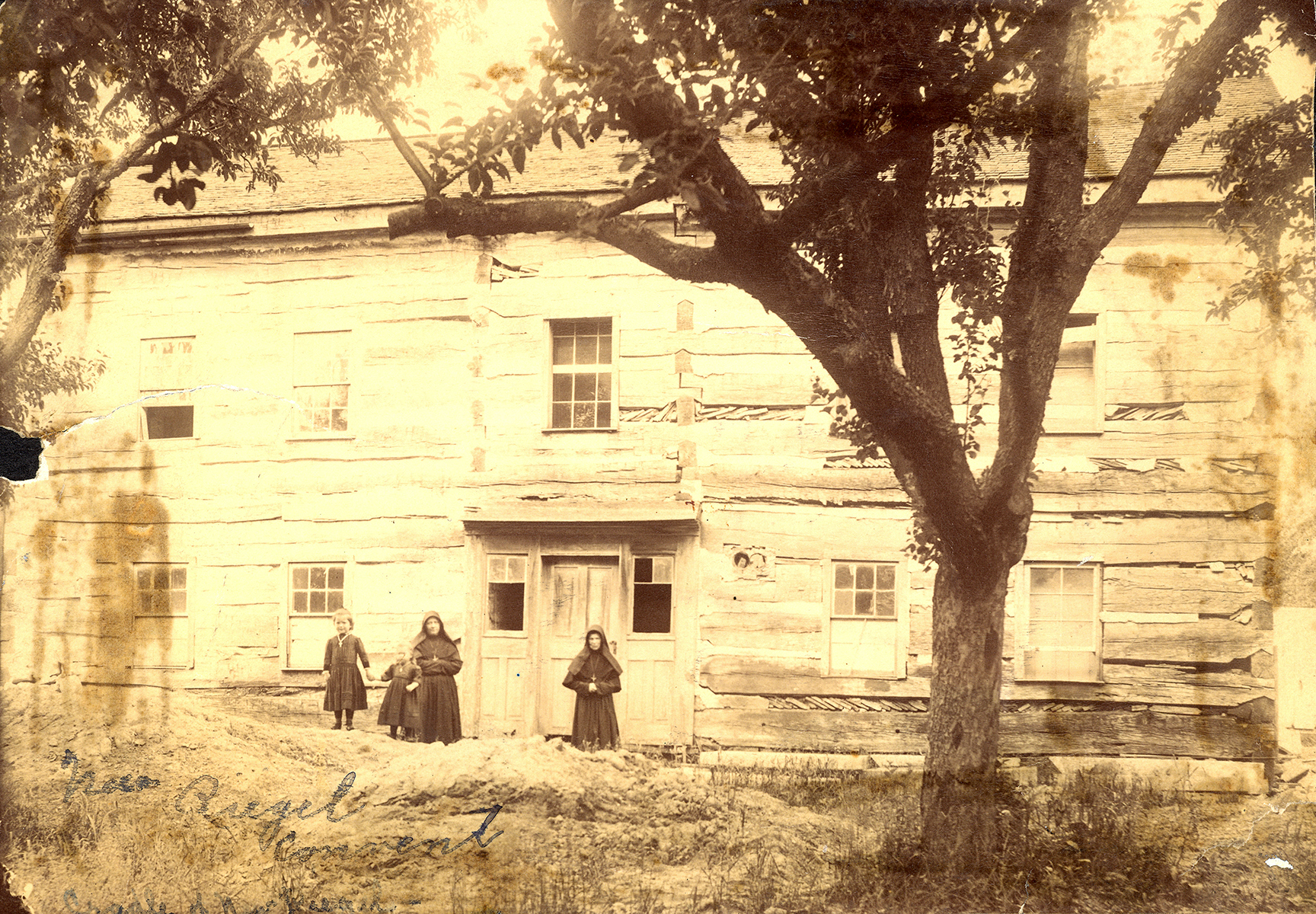 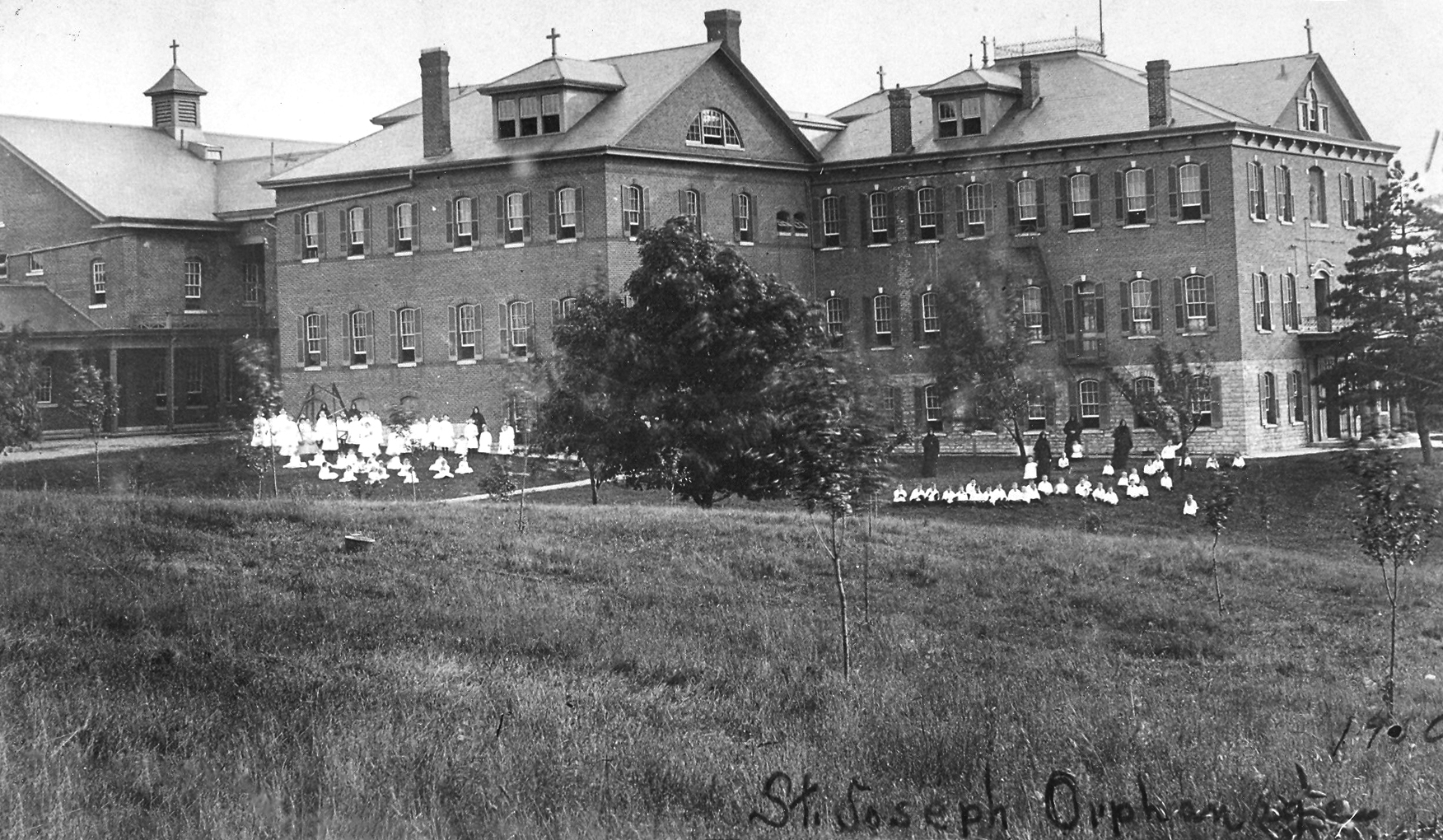