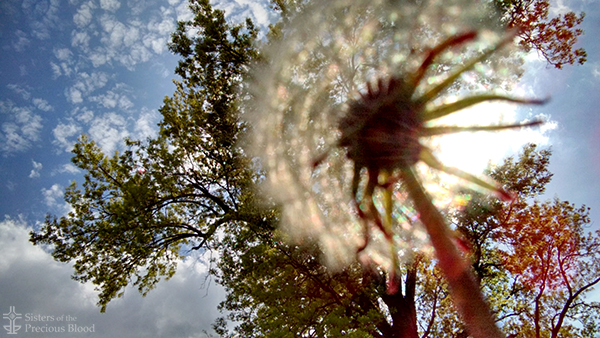 For several of the last years, I met homeless people, at shelters, or as patients at the county hospital. It surprised me how they almost never made excuses for themselves. They admitted freely to addictions, to lives marked by irresponsibility and even crime — that is, they were admitted sinners. At the same time, they often asked for prayer; they helped each other out and watched out for the older or disabled homeless among them; they talked about their need for God and their relationships with God with openness and humility. In today’s Gospel, Jesus presents a parable about a sinner, a tax collector, who comes to the temple to pray. Tax collectors made their money by taking a cut from what they collected, so they were presumed to be reprobates. This tax collector does not deny it. Standing in the back of the temple, as though unworthy to be there, he prays, “O God, be merciful to me, a sinner.” Jesus praises his humility. Of course we don’t need to be sinners to be humble! But perhaps one point of this parable is to notice how often we, or someone we are listening to, disparages those lesser folks — so-called welfare moms, deadbeat dads, poor white trash, immigrants, druggies, losers. After all, we are better than they are! The sinner as the hero of this parable holds up a mirror to me. How often do I admit my mistakes instead of making excuses? And do I really admit that any worthiness on my part comes from the grace of God, given me throughout my life?