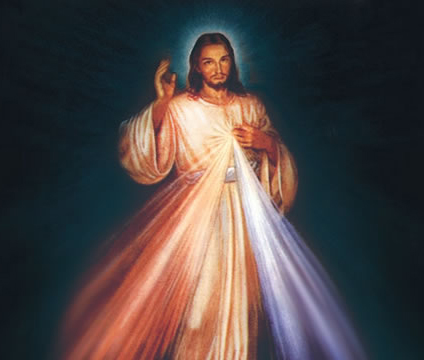 Slavery was part of the Greco-Roman world, and in Sunday’s second reading from the shortest Epistle, Philemon, we meet a slave named Onesimus. Apparently this slave had left his master because of some conflict, and he had come to Paul. Paul was in prison at the time, held for trial for causing trouble in Jewish communities by preaching about Jesus Christ. Perhaps Onesimus became Paul’s servant in prison because it is obvious Paul is fond of him. But knowing that Onesimus must return to his owner, Paul’s concern is that Onesimus be welcomed back and not punished, and that is his recommendation to the slave’s owner Philemon. Interesting story! We don’t know the end of it! How did Onesimus’ owner receive him back? Paul is arguing for mercy, asking that the specified penalty not be applied. Some people today feel it is a mistake to forgive criminal behavior because they think forgiving relieves the guilty party of responsibility for the crime. And perhaps all of us have the instinct to exact punishment for crimes, even the ultimate punishment, the death penalty. This is a difficult and complicated issue for us, as it was in Paul’s day. By giving us this story today, our church asks us to consider mercy. Who in my life needs mercy and forgiveness from me?