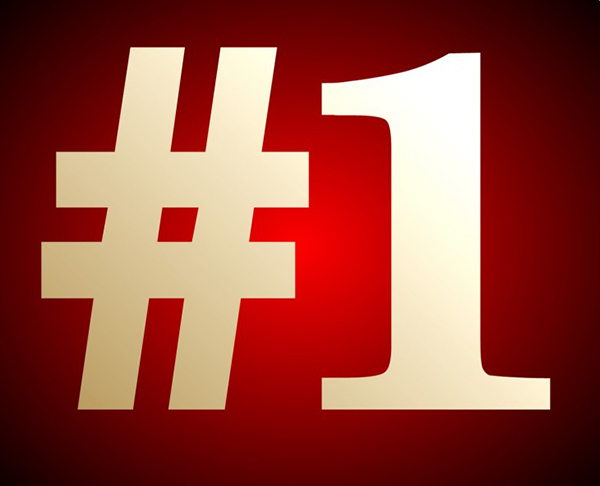 “…People there were observing him carefully,” Luke tells us, when Jesus went to dine at the home of a leading Pharisee. But Jesus also was observing the people carefully! And what he observed is something we are very familiar with — high-status people and lesser-status folks. “All men are created equal” is a good theory, but in practice there are those who are highly regarded and those who are less regarded in every human group. In pre-revolutionary Boston, for example, people were given social ranks of Better Sort, Middling Sort and Lessor Sort depending on their wealth and professions. We live in a stratified society. The poor are priced out of the best seats on planes, at sports events, and so on. Pricing establishes food and vacation venues, car dealerships, clothing stores and so on for the poor, the middle class and the upper class. Churches are one place where hopefully we do get a chance to mingle with one another, but even here, white flight and de facto segregation means there are poorer parishes and richer ones. In this Sunday’s Gospel, Jesus observes how the “Better Sort” people try to take the best places at the banquet. Instead of trying to be number one, Jesus advises the guests to practice humility, and he challenges the host to invite the “Lessor Sort.” Our class-stratified society makes it difficult to invite those with less education, less wealth, less social status into my life. What can I do about this?