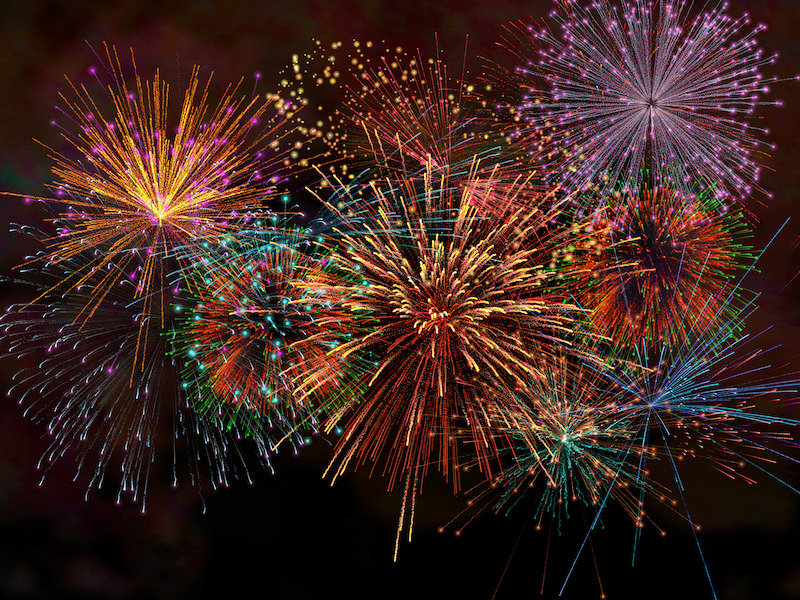 Notice two things about this Sunday’s readings. First, we are in “Ordinary Time I,” the seven counted weeks of the Church year between Christmas and Lent. Ordinary Time II is after Pentecost. Second, even though this is “Year A” when we read most often from Matthew’s Gospel, today we hear a passage from John. It is a passage about John the Baptist, but the focus is on Jesus. John the evangelist does not introduce his Gospel with infancy stories about Jesus, like Matthew and Luke do. But the first chapter of his Gospel does introduce the intent of his Gospel: to present Jesus as the Lord, sent by the “Father who so loves the world,” sent as fulfillment of God’s promises to Israel, sent as the Lamb of God who takes away the sin of the world, the one on whom the Spirit rests who is sent to gift that spirit to the world until the end of time.

Some of those themes are found in this Sunday’s Gospel. We today take for granted the divinity of Jesus Christ. But that understanding was a slowly growing light illuminating the faith of first believers. The first believers were good Jews, strict monotheists who did not believe that the face of God could be seen, nor represented in images, whether it be a golden calf or a man who is God. But gradually, as believers struggled to let their experience of Jesus of Nazareth enlarge how they understood and expressed their faith, their faith in Jesus deepened.

If you read the four Gospels in the order in which they were written, first Mark (written around 65 Christian Era), then Matthew and Luke (around 80 Christian Era), and finally John (around 100 CE), you can see the growing understanding of the Christians in the first and early second century. Jesus is more than a prophet, is able to do the powerful works of God, is so like God as to be equal with the Father. In John’s Gospel, this belief is most fully expressed. So this Sunday’s Gospel puts a period on the Christmas season and points us toward Easter’s penultimate revelation of the risen Christ, co-eternal with the Father. It is this Christ-for-all-time who walks with us through this still new year, the year of the Lord, 2023.