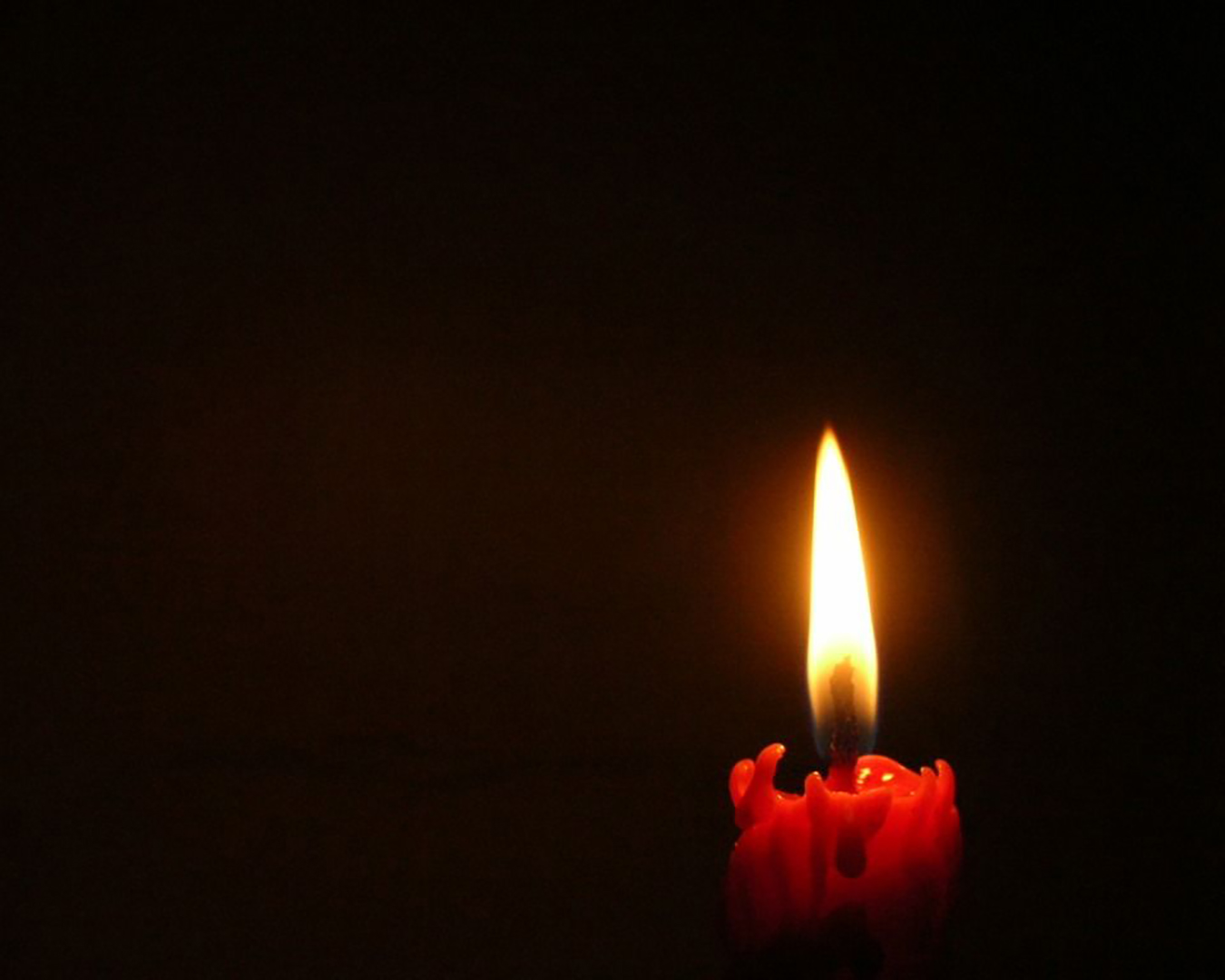 When I was on staff at a parish in Denver, I knew a woman named Margaret who had seven children. Her husband died, and she married another, but after a few years, he got cancer and also died. Then after that, two college-aged children were killed in separate car accidents. Two years later, a grandchild drowned. I said to her, “Margaret, how can you go on being so cheerful?” She said, “Well, Sister Mary, I just say to God, ‘God, I don’t know what you are doing or why. But I am still going to keep loving you and trusting you until you and I and those I have loved are together forever.’” I thought of Margaret as I read our first reading from the second Book of Maccabees, about the torture of four of seven martyred brothers. Our lectionary reading edits out their mother, who also dies: “Most admirable and worthy of everlasting remembrance was the mother who, seeing her seven sons perish in a single day, bore it courageously because of her hope in the Lord” (2 Macc 7:20).

The background for this reading is that a Syrian emperor was ruling Palestine in the centuries before the Romans took over. That emperor decreed that sacrifices to Greek gods be offered in every Judean town. The brothers were being forced to participate by eating pork from a sacrifice. They bravely refused and died. The long and gruesome account of their torture was meant to inspire Jewish readers to trust that “the Lord God is looking on and truly has compassion on … his servants” (2 Macc 7:6). This reading is “good religion”; it exemplifies people who, like Margaret, stay faithful believers despite suffering.

Our Gospel reading is bad religion. The Sadducees tell Jesus about a woman who has buried seven husbands. But they do not express compassion for her suffering. Instead they trivialize it by asking which man will possess her in heaven. They were using this story to show how ridiculous it was to believe in life after death — for Sadducees did not believe in it, while the Pharisees did. Jesus avoids getting in the middle of this polarization. Instead he instructs them: God “… is not God of the dead, but of the living, for to him all are alive.”

This Sunday’s admittedly difficult Scriptures pose several spiritual questions. How deep is my trust in a loving God when I meet my own life-altering struggles? Do I become judgmental or divisive regarding the polarization in our Church or in politics? Do I ever trivialize suffering or withhold compassion, perhaps by blaming victims for their suffering or by making comparisons to bigger sufferings?