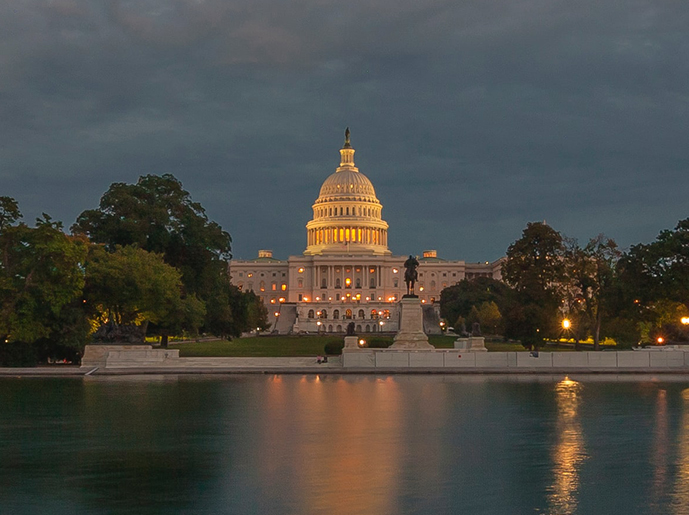 In 1630, John Winthrop urged his fellow Massachusetts Bay colonists to aspire to “be as a city upon a hill, the eyes of all people are upon us.” Later John Kennedy used Winthrop’s image to describe how he wanted his own administration to lead, and Ronald Reagan was also fond of it. In our Hebrew Scripture reading today, the city of Jerusalem is the exalted city, providing everything for her children, like a nursing mother. And in the Gospel, Jesus sends the disciples into towns to preach the Gospel. But note that Jesus is pointing out the ambiguity of urban life. The disciples, he says, are like lambs among wolves, and the towns may or may not welcome them. As we celebrate July Fourth this weekend, we reflect on how we influence one another when we live in social groups like cities. We can act together as mobs or gangs, or act together to rescue and help like we did on 9/11. We can try to reform ourselves like the people of Nineveh did at Jonah’s command, or like we are beginning to do after the death of George Floyd. Or we can follow dictators and other bad actors down dark paths. Goodness is not only a private thing but a social thing. Our Church encourages each of us to be faithful citizens. How can we engage with others to make our own towns and cities better beacons of the light of good?