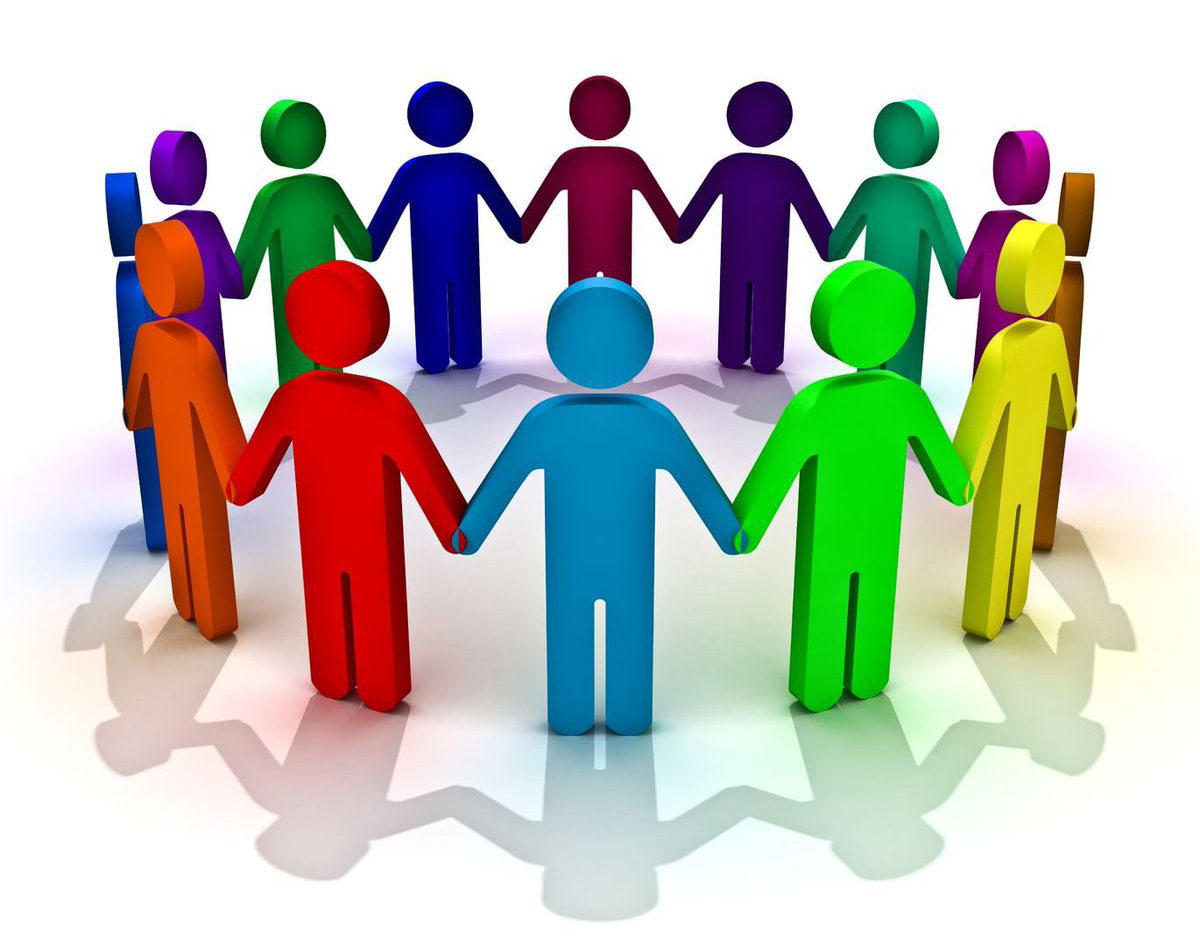 On this 3rd Sunday of Ordinary Time, notice the second reading from 1 Corinthians 12. There Paul uses his signature metaphor: body of Christ. We Catholics are Eucharistic Christians, but unfortunately we often think only of the consecrated host as the body of Christ. In Paul’s day, the Eucharistic ritual was not fully developed. Instead the belief was that when the community gathered, remembered the Lord and prayed, the risen Lord became present in the gathering.  The bread was broken as a way of expressing and taking in that presence. Thus the body of Christ in the bread and the body of Christ in the people were one. St. Augustine, who died in 430 A.D., is famous for telling his flock to receive who you are, become who you receive. Over the centuries, unfortunately, we lost the sense of ourselves as the body that Eucharist creates, celebrates and nourishes. Vatican II (1961-65) began restoring this appreciation by speaking of the holiness of the people of God. Of course that does not mean the body is sinless. It does mean that Christ has taken this real body for his own. Sadly, today only 30% of Catholics attend Mass each Sunday, and the body of the Church is also in disunity; it is not the “one body” St. Paul talked about.  So the U.S. bishops have announced a national Eucharistic Congress for July 2024, with preparations beginning shortly. The mission is “To renew the Church by enkindling a living relationship with the Lord Jesus Christ in the Holy Eucharist.” The vision is to have “a movement of U.S. Catholics across the U.S., healed, converted, formed and unified by an encounter with Jesus in the Eucharist, and sent out in mission for the life of the world.” Where are you “at” regarding Eucharist? Would you be willing to participate in the discussions leading up to this Congress?