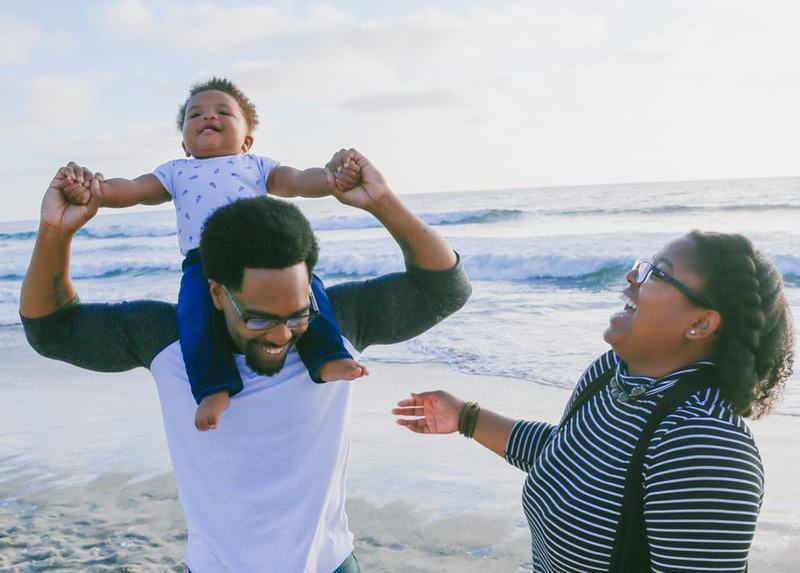 Before there were any written Gospels or creeds, groups of believers had begun gathering to celebrate Eucharist together after Jesus’ resurrection. Praying and liturgy came first, and then written Scripture and belief statements. That’s why there is an ancient motto in our tradition: Lex orandi, Lex credendi, which roughly means: what is prayed is what is believed. Why am I telling you this? Because liturgy does indeed shape us at a deep level, imbedding conscious and unconscious feelings and thoughts about God and ourselves into our psyches. And so personally I find the Gospel for this feast, the account of how Jesus was lost and then found in the temple, somewhat of a problem for thinking about family life. It can be heard as the story of a precocious Jesus, unsympathetic to his parents’ anxiety and their inability to understand him. And furthermore, our religious imaginations about the household of Mary and Jesus and Joseph have been so idealized that it puts our own families into sharp and unfavorable contrast. So it is good to remind ourselves that Luke is recording this story to teach his readers. Luke is teaching about Jesus’ relationship with the Hebrew scriptures (the youth Jesus is listening to and asking questions of the Temple teachers). He is teaching about Jesus’ relationship with his Father — he belongs in his Father’s house, Jesus tells his parents, the Father to whom he prays ardently before his Crucifixion and whose will he puts before his own. And when the Gospel tells us that his parents do not understand Jesus, that also is Luke’s theme: the disciples in Luke’s Gospel are often clueless until the resurrection opens their eyes. As far as the “holy family” is concerned, we need to remember that Jesus was like us in all but sin. He was fully human, as were Joseph and Mary. So did he always want to do the first century equivalent of making his bed? Of course not, if he was human. Did he ever feel critical of his parents? Of course, if he was human. Did Mary and Joseph ever feel like exhausted parents when he kept them up at night or was a fussy infant? Of course, they were human too. Did they worry about letting Jesus take risks, or how to best educate him? Of course. This is a fully human family. They had to get through family dynamics and issues just as families today do, trying all the while to figure out how to love one another in the ups and downs of family life. That’s how the holy family became holy, and how we do too, in our own human families.