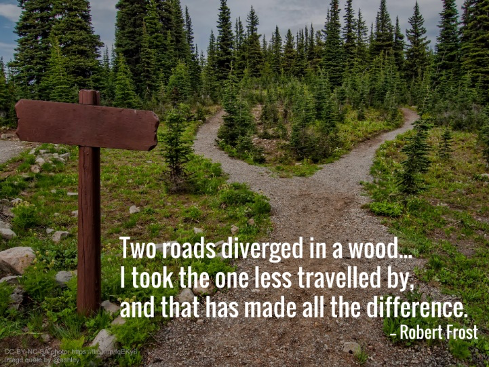 Sometimes you hear this question: What is the hardest saying of Jesus? Is it the one about no divorce? Or about selling all you have and giving it to the poor? Or that we must die, like the grain of wheat, in order to live forever? Or that we must love our enemies and forgive our brother 70 times seven? In today’s Gospel we hear that many of Jesus’ disciples “returned to their former way of life and no longer accompanied him” because they said, “this is a hard saying; who can accept it?” So what was that hard saying? It’s none of the above! This hard saying, which occurs in John’s Gospel just before today’s passage, is “Unless you eat the flesh of the Son of Man and drink his blood, you do not have life within you.” Why did many disciples walk away from this hard saying? Well, we might think they heard Jesus’ words with revulsion, as though he were talking about cannibalism. But what was upsetting for Jewish would-be disciples to hear was that Jesus’ food will replace the manna of the desert. Remember that the desert experience of Exodus was at the heart of Jewish faith. Annually they gathered to remember their escape from Egypt with a meal, during which the flesh of a lamb was eaten and people recommitted themselves to wait for the messiah. Jesus is raising the bar now. He is claiming that the longed-for reality has happened. He is in fact the messiah, a messiah in such union with God that he makes God visible. “Who sees me sees the Father.” Eating this new flesh and blood is to be not only a memory of past events but an ongoing event of union, of intimacy with God through Jesus. But in order for all that to happen, the disciple must commit to Jesus, to take him in and digest what he means, to make following Jesus a way of life, and to believe in his continued risen presence in time and matter. This was a hard saying for people in the first century when these words were written. It is a hard saying today when there are so many other and easier choices. Jesus asked his apostles: “Do you also want to leave?” Hopefully we can give Peter’s answer: “Master, to whom shall we go? You have the words of eternal life.”