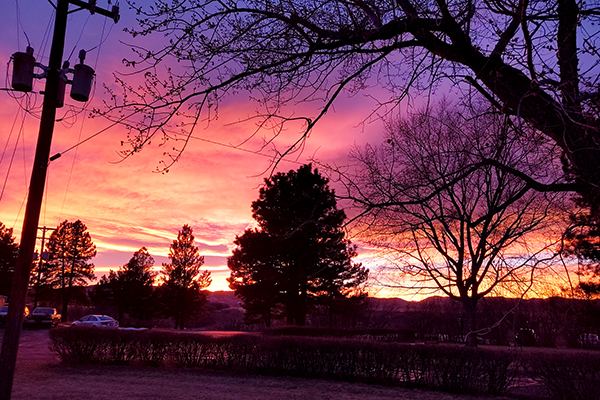 We are now a little more than four weeks into the new year and the weather in the Midwest gives the impression that it is reflecting the mood of the nation. We have had far more cloudy and oppressive days than those that are bright and revealing. Nature seems to have captured the mood of helplessness and a bit of hopelessness brought on by the increasingly tragic consequences of the pandemic worldwide, as well as by the political unrest in this nation that eventually resulted in a violent mob invading the Capitol while the legislature was fulfilling its duties.

Words like “unity,” “respect” and “dignity” spoken by the newly inaugurated president help, but bringing them to reality will be up to each person as much as it is up to leadership. However, we are neither helpless nor hopeless. Getting from here to a brighter future will be hard work. Uniting a nation is hard work. Defeating an enemy invisible to the eye is hard work. However, we really are up to the task when we find the inspiration and courage in the words of Jesus, “By this all people will know that you are my disciples, if you have love for one another.” Love is hard work, but Jesus also reminded us: I am with you always.