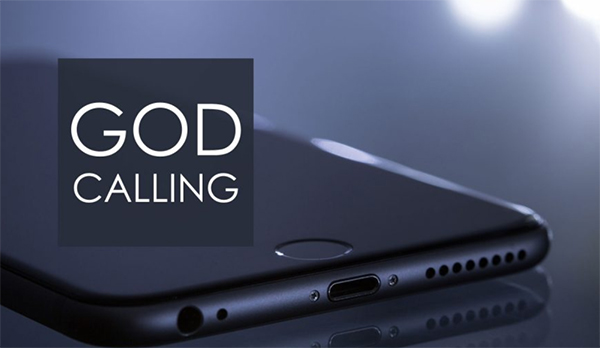 Today’s Gospel might sound like last week’s! Today is Mark’s version of Jesus calling his first apostles; last week we heard John’s account. In both Gospel versions the disciples respond immediately to Jesus. They leave everything and follow him without hesitation. But this week our Gospel is paired with a Hebrew Scripture passage from Jonah — the reluctant prophet who only accepted his call after a whale swallowed him and spit him out on the shores of Nineveh where God had told him to preach. We don’t always respond to God’s call in the same way! Sometimes the call is not clear; sometimes like Jonah, we’re sure it will not end well, and we resist. Jesus talked about this once (Matt 21:28). Which of two brothers, Jesus asked, was the better son to their father when he asked them both to work in his vineyard. One son readily said “yes, Dad,” but did not do it; the other said no, but after a while he ended up getting to work. “The kingdom of God is at hand,” Jesus proclaims in the Gospel. We’re called to “believe in the Gospel” and get to work, and we can be sure that God will keep asking, waiting patiently until we respond.