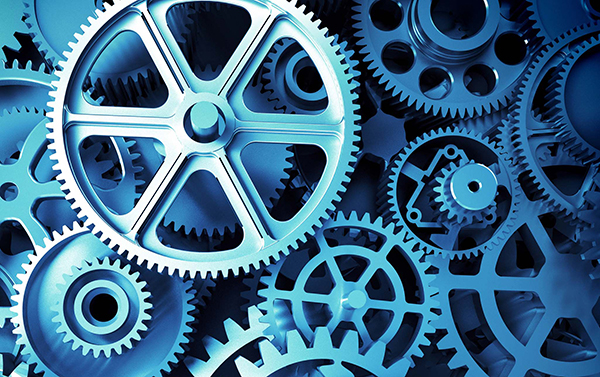 Advent is the “expectant” liturgical season, expecting the birth of a child, expecting the coming of the kingdom. But I notice that Sunday’s readings have a penitential flavor. In Isaiah we hear that Israel must be comforted and her guilt expiated because she already has “received from the hand of the LORD double for all her sins.” In our second reading we hear that the Lord’s second coming is delayed because He is being “patient with you, not wishing that any should perish but that all should come to repentance.” In the Gospel, it is “all the inhabitants of Jerusalem” who were approaching John to acknowledge their sinfulness. The Hebrews and first century Christians understood sin and repentance  as a social reality as well as a personal one. “People” repent because a people, a community, sins. Recently religious congregations, the Jesuits and others who had missions in slave states and who owned and sold slaves, have been sharing about their need to repent for being part of that system. Slavery was a complex, multination, economic and social system. It was only overcome by the actions of many working together. Pope Francis speaks often about other complex systems that support racism, poverty, materialism, narcissistic individualism. He calls us to act together to help reform these systems. The new year approaches. Can I begin anew or rededicate myself again to working with others on one systemic issue this year?