Home Our Blog Solemnity of All Saints, November 1: Mistakes, a Sunday Scriptures blog

Solemnity of All Saints, November 1: Mistakes, a Sunday Scriptures blog 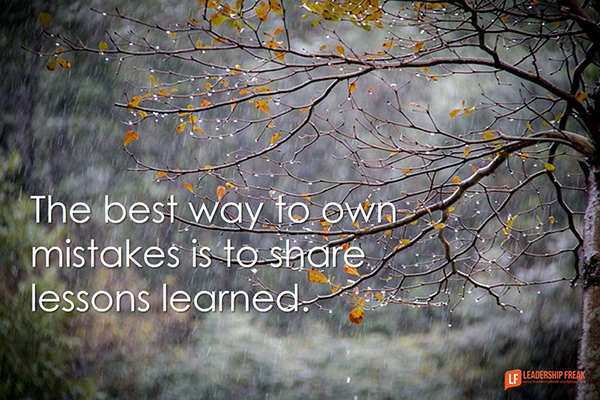 Saints make mistakes. I just finished reading the historical fiction Wolf Hall trilogy. In it, St. Thomas More, of A Man for All Seasons movie fame, opposes Henry VIII’s divorce and ascension to head of the Church of England. But More also is portrayed, with some historical facticity, as condoning the execution of heretics as the Protestant reformation was beginning. The sanctification of Pope Pius XII has not proceeded because of controversy about whether he opposed Hitler forthrightly. And the recent sanctification of Junipero Serra is marred in controversy because Serra participated in the Spanish mission system which, while it did some good, also abused Native Americans and suppressed their indigenous culture and religion. What does this say about our own call to be holy persons, to be saints? These saints were people of their times, immersed in the events, culture, ideologies and loyalties of their times. So as we consider their lives from the vantage point of 2020, we see how at crucial points they did not always discern right actions by Gospel values. But we also live in the fog of our own times. It takes much reflection and meditative distance for us to discern right actions for today. We all make mistakes. Then the saintly thing to do is humbly to admit our mistakes, rather than continuing in mistaken paths of our own choosing, or hiding our mistakes from ourselves or others. If we can do that, then like St. Paul we can then rejoice as we experience grace enfolding us and directing us in a better way.