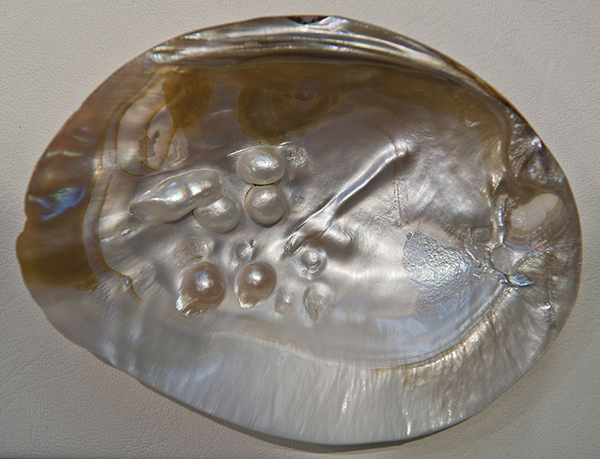 In the time of Jesus, there were no banks, and large wars and smaller regional ones were common. So people hid their treasures, and even today in the Middle East, ancient hordes are sometimes discovered. Today’s Gospel from Matthew begins with a parable about a man who discovers a treasure in a field. Perhaps he was a tenant farmer. In general, treasures became the property of the landowner, so the man who discovers the treasure must hide it again and try to buy the field. Then a second parable immediately follows, of a merchant who sells all he possesses to buy an especially valuable pearl. Matthew is writing around 50 years after Jesus’ death. Members of his community have lived through difficult times for decades, waiting and hoping for the Kingdom. It is hard to keep hope in our hearts when we don’t seem dreams come true! Matthew encourages his community by telling them that the Kingdom will come about, but first it must be desired, sought after, sacrificed for, waited for. And so we ask ourselves today: What do I sacrifice for the sake of the Kingdom? What effort do I exert to make it happen? What more can I give to buy the field or the pearl?