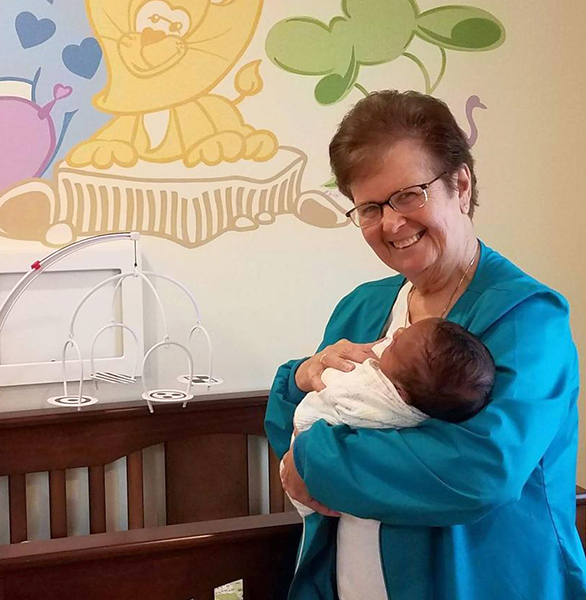 My days consist of counting and organizing donations, collecting and stocking nurseries with supplies, and cuddling and soothing babies. Working side-by-side with a dedicated staff and incredible friends has been a spiritually enriching experience for me. 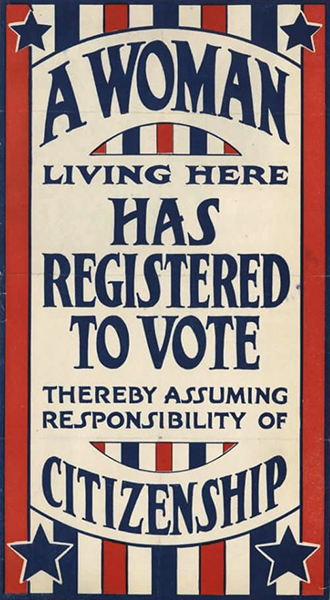 Did you know … the Seneca Falls Convention in New York passed a controversial resolution in favor of women’s suffrage in 1848. Over seven decades would pass before the Nineteenth Amendment became part of the U.S. Constitution in 1920.

As a Catholic women’s religious congregation, we uphold the inherent dignity of each and every person, and we maintain that all people have a right and a duty to participate in society. Sisters of the Precious Blood take this right and duty seriously.

One of our members, Sister Eleanor McNally, was born in the U.S. at a time when her own mother did not have the right to vote. We also minister in Guatemala, where women gained the right to vote in 1946, and in Chile, where it was 1949.

Today, issues such as voting access, registration, scheduling, and politically motivated voter suppression continue to compromise free and fair elections in the U.S. and around the world.

The Leadership Conference of Women Religious offers election reflections and resources at www.lcwr.org/social-justice/pre-election-reflections. 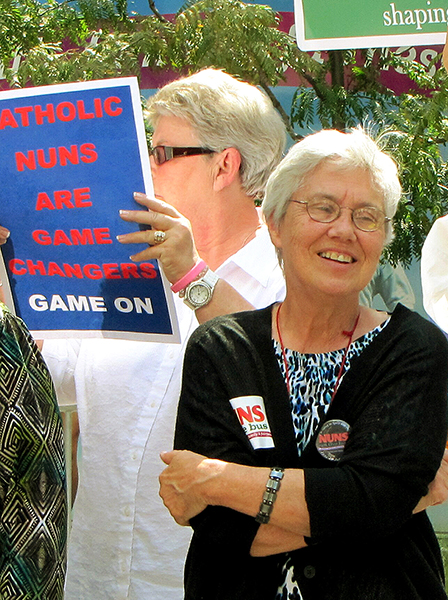 Nuns on the Bus go online

Precious Blood Sister Mary E. Wendeln was featured as a “stop” on this year’s Nuns on the Bus virtual tour. Since 2012, Catholic sisters have toured the country, holding town hall meetings and rallies to highlight a variety of economic and social issues.

Due to the ongoing coronavirus pandemic, the Nuns on the Bus “tour” was conducted online this year, with virtual live events and interactive features that allow visitors to learn about a range of topics surrounding public policy. Nuns on the Bus is a project of NETWORK, an organization founded by Catholic sisters to lobby for economic and social transformation.

Sister Mary lives in Cincinnati and volunteers as an immigrant advocate with Catholic Charities Southwestern Ohio.

“You might think that as an immigrant advocate, my one issue is immigration,” Sister Mary says in a video on the virtual tour. “Yes, I’m very focused on that, but my immigrant and refugee brothers and sisters have taught me that there’s more than one issue in their lives that we need to pay attention to.” Read More

In addition to immigration reform, Sister Mary identifies health care, education, housing, the minimum wage, civil rights and the U.S. legal system as areas with challenges that leave many people on the margins of society. And it is in the margins where Sisters of the Precious Blood seek to recognize and confront injustices and minister according to the needs of the time.

The Nuns on the Bus virtual tour began Sept. 21 and continued with live broadcasts through October. More information and videos of the events are available by visiting www.nunsonthebus2020.org. 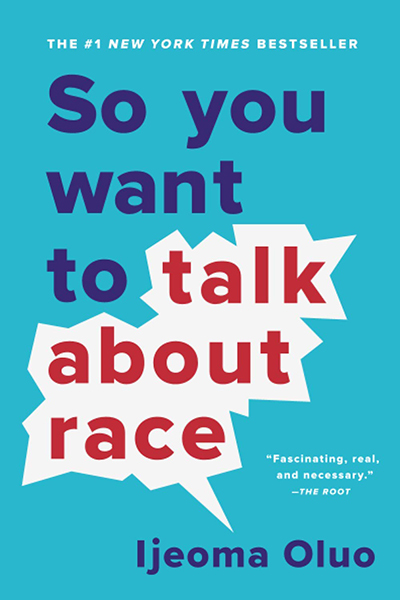 So You Want to Talk About Race

The “cry of the blood” calls us to examine the sin of racism within ourselves, our Congregation and our world. In response to the overwhelming outcry for justice that was sparked by the brutal death of George Floyd at the hands of law enforcement officers in Minneapolis earlier this year, the Sisters of the Precious Blood have established a Racial Reconciliation Working Group made up of Sisters Mumbi Kigutha, LaKesha Church, Jeanette Buehler, Donna Liette and Patty Kremer.

At the committee’s suggestion, the Congregation’s leadership team has rescheduled a workshop on racial injustice that had to be canceled this summer due to the ongoing coronavirus pandemic. Notre Dame de Namur Sisters Patricia Chappell and Anne-Louise Nadeau will now conduct the workshop next May. Both Sisters were formerly in leadership at Pax Christi USA and have led many anti-racism workshops over the years.

In preparation for the workshop, both Sisters and congregational staff members are reading and discussing the book So You Want to Talk About Race by Ijeoma Oluo. Called “a hard-hitting but user-friendly examination of race in America,” the book was a New York Times Best Seller in 2018 and again this year. 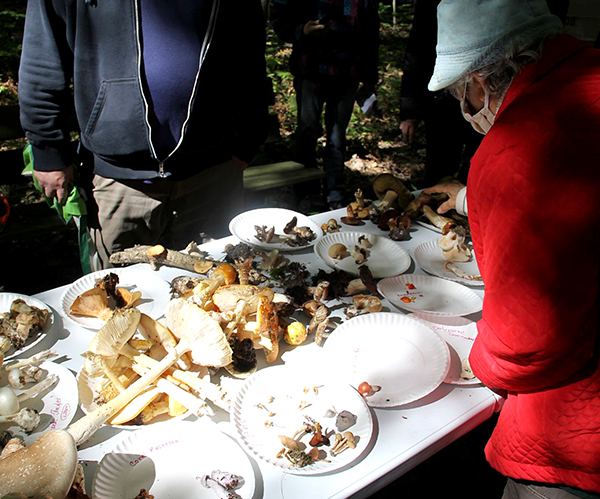 In the article “Here’s What You’ll Need to Start Foraging Mushrooms,” writer Ben Keough provides a thorough starters’ guide in mushroom foraging. He cites Sister Marie’s expertise in safe consumption and explains how to learn more about mushrooms, how to gather supplies, and how to use or preserve your finds.

In 2018 she received the prestigious Harry and Elsie Knighton Service Award through NAMA.