Have dinner with us 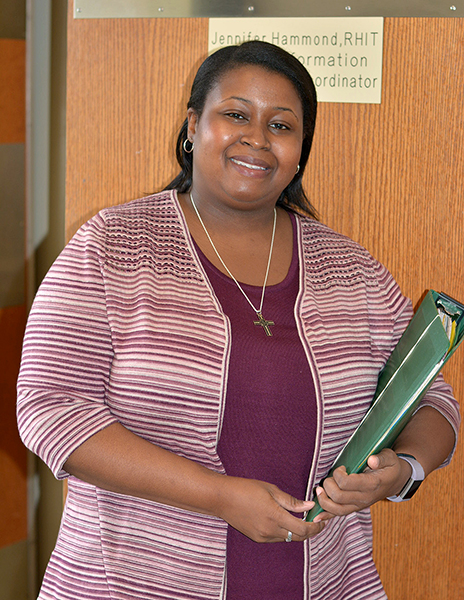 It was my first day back to UD after the winter break. We were divided into groups of two and given the task to gather information so that we could introduce one another to the class. I found myself in a group of three. The young woman who was asking me questions thought I was a Marianist Sister. When I told her I was a Precious Blood Sister then both young ladies commented that they had received post cards in their mailboxes inviting them to dinner. Thanks to Jenna Legg, (Vocation Ministry Coordinator) I had received one too and knew what they were talking about. I told them I hoped they would RSVP. The last question I was asked was ‘what interesting thing did I want the class to know about me.’ I mentioned that I had discerned religious life before I was Catholic. By then I had piqued their interest.

When it came to class introductions and it was our group’s turn, I had found out that every young woman in the class had received an invitation to dinner (wonderful!). When the young woman ended her introduction of me with her interesting fact and several of the young women in the class started to ask me questions, I said in reply, “That is something that we can talk about over dinner. I do hope you RSVP!”

I do thank Jenna for getting the postcards out. I hope that the written and personal invitation gives my classmates a future connection with my CPPS community.