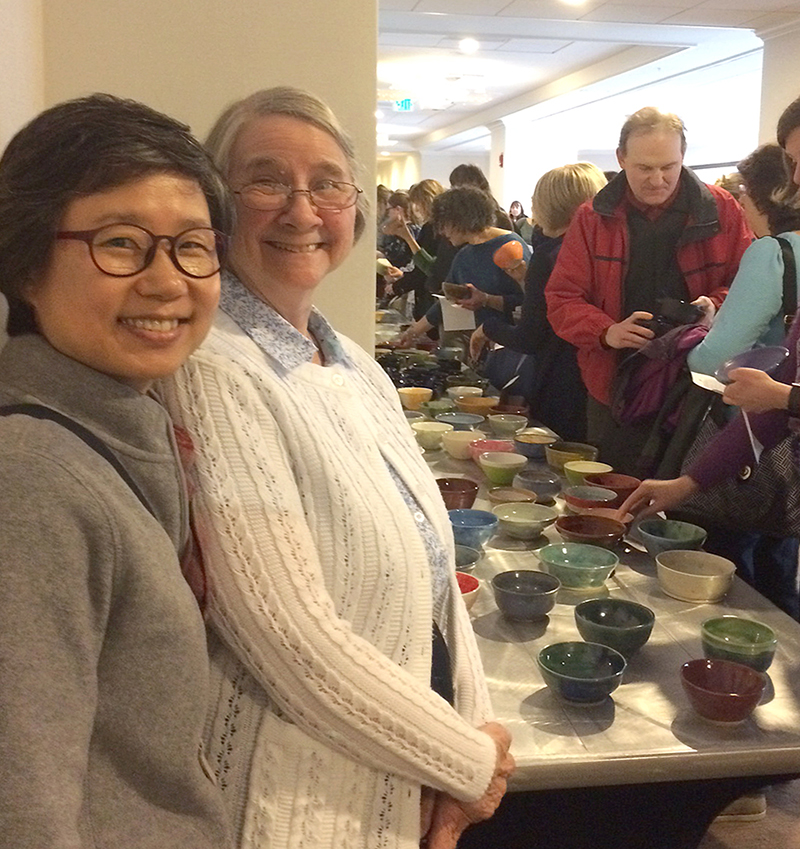 A Reflection on the Workshop on “Intercultural Mission”

As a part of my formation program, I attended “Intercultural Mission” on April 5-7, 2019 given by Fr. Anthony Gittins. I would share a simple reflection from the perspective of a Korean woman living in a dominant culture of White American women’s religious community.

Fr. Gittins began with the difference between multicultural/international living (a sociological term) and intercultural/cross-cultural living (a theological term) for the community life. To start, it was important to know the difference because many people think that multicultural living is same as intercultural living. Multicultural and international living just describes a kind of life style, while intercultural and cross-cultural living illustrates a conscious living in following the life of Jesus Christ. In a simpler description,  multicultural living is like a “hotel” with people of many different cultures living in a building and share the common space in it. Intercultural living is like an “organic home.” In a hotel living, people don’t bother, don’t disturb each other. They live their own peaceful life in their own room with a certain rule by the hotel management when they interact and use common space together. But at home as a community, there are moments which go beyond their boundaries that create times of surprise and joy, or times of disturbance and trouble. There is birth and death with joy and pain. Through all these, individual members learn from each other and from the events, change thoughts and attitudes, and grow in love and trust as one family.

First, by asking questions to sisters and myself, I would live intercultural living. What are the vision, the mission, and the charism of C.PP.S? How do the sisters express them? Then, how could they be understood and conceptualized in me as a Korean? …

Second, during the answering process to integrate them, I would do the critical and analogical thinking rather than feeling marginalized.

Third, through the process of learning and thinking, I would stand myself at the edge of my boundary to explore differences.