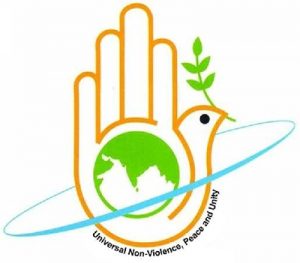 John Dear, Catholic priest, longtime peace activist and, more recently, a global warming warrior, has recently published a book, They Will Inherit the Earth: Peace and Nonviolence in a Time of Climate Change.

He weaves together concepts from the Sermon on the Mount, Laudato Si, building peace and nonviolence. He sees a need for a global movement to create a culture of peace and nonviolence. Campaign Nonviolence is such a group. This group launched a National Week of Action consisting of marches, rallies, vigils, fasts and festivals across our nation.

What action can we do to participate in this? The PJE committee meets Friday, August 3, and this will be on the agenda.

Assembly Directive: Continue to articulate and integrate our Spirituality