Have you heard? April 4 A.C.T. to End Racism Rally on National Mall 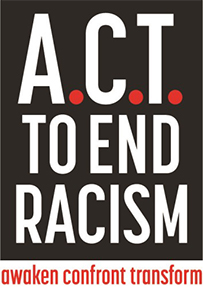 The National Council of Churches (NCC) has announced plans to hold a rally to end racism on the National Mall on April 4. The A.C.T. to End Racism rally is the starting point of a multiyear effort, launched by NCC and friends, to remove racism from the nation’s social fabric and bring the country together.

In remembrance of Rev. Dr. Martin Luther King Jr., who inspired and challenged America to confront and put an end to racism, the rally will take place on the day the nation marks 50 years since his assassination.

NCC and its coalition of over 50 partners recognize that the faith community and those of moral conscience have a specific responsibility to address and eliminate racism, but also unique gifts that enable them to do so.

For additional information, check out rally2endracism.org.