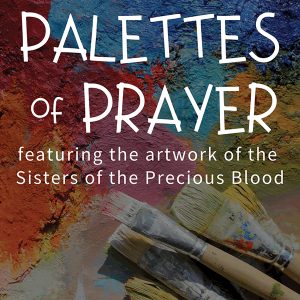 Sister Eileen Tomlinson (1917-2010) entered the Sisters of the Precious Blood on Jan. 31, 1937, just shy of her 20th birthday. She had attended Regina High School in Cincinnati and the YMCA Business College; she went on to receive an education degree from the University of Dayton and a master’s degree in art from The Catholic University of America in Washington, D.C. In 1944 she became art professor at the Athenaeum in Cincinnati.

She also taught art at Regina High School and became “artist in residence” at Salem Heights, the Congregation’s central house in Dayton. There she taught art to the postulants and novices and also designed vestments for the Ecclesiastical Art Department.

In 1968, Sister Eileen journeyed to San Luis Rey, California, where she taught art at San Luis Rey Academy until the school closed in 1977. The academy became the San Luis Rey Parish Center, and Sister Eileen’s art studio, the Loretto House, became the place where adults of the area were taught calligraphy, water color painting and ceramics.

Upon returning to Salem Heights in 1997, she continued to share her artistic talents in so many ways: jubilee and special occasion cards, program cover designs, Mother Brunner statuettes, wood carvings and so much more.

She also authored writings on the liturgy and Precious Blood spirituality. Our CPPS Dialog carried her reflections on the liturgical changes following Vatican II and moved us, as a Congregation, to a deeper understanding and appreciation of those changes. The many symbols she designed for Sunday liturgies were always carefully researched, thus deepening her insights into Precious Blood spirituality and becoming sources of written reflections.

Sister Eileen lived life with a deep awareness of God’s presence and love — a love which flowed outward through the works of her hands. What we saw was the fruit of her prayer, the depth of her Precious Blood spirituality, her love of the Eucharist and her devotion to our foundress Mother Brunner.

At the time of her 60th jubilee, Sister Eileen wrote: “The congregation has been my life. Chosen by the Lord and endowed with talents, I try to live our Precious Blood spirituality happily and joyfully, with an ever-increasing awareness day by day.”

From a remembrance for Sister Eileen Tomlinson, by Sister Jeanette Buehler 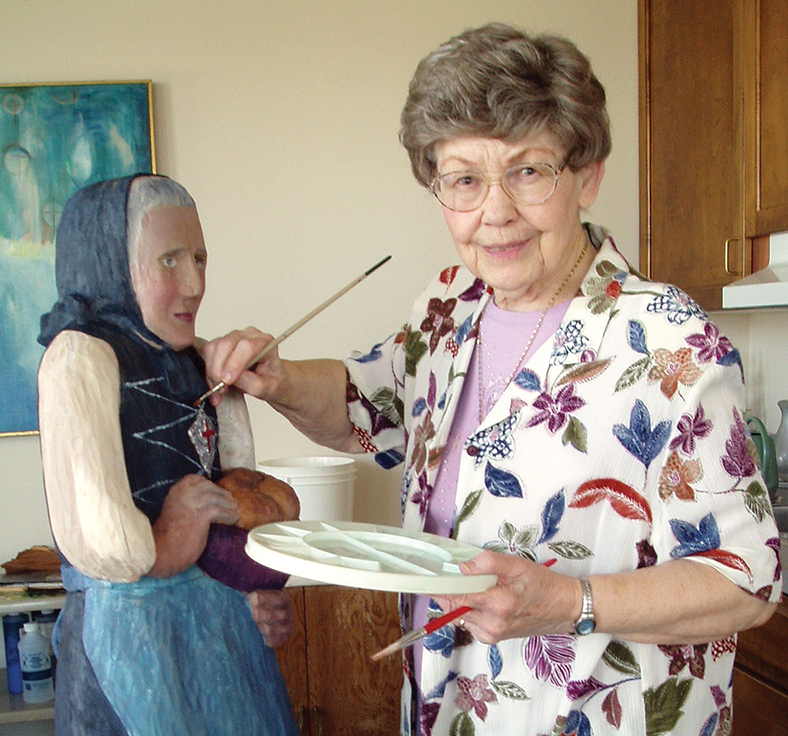 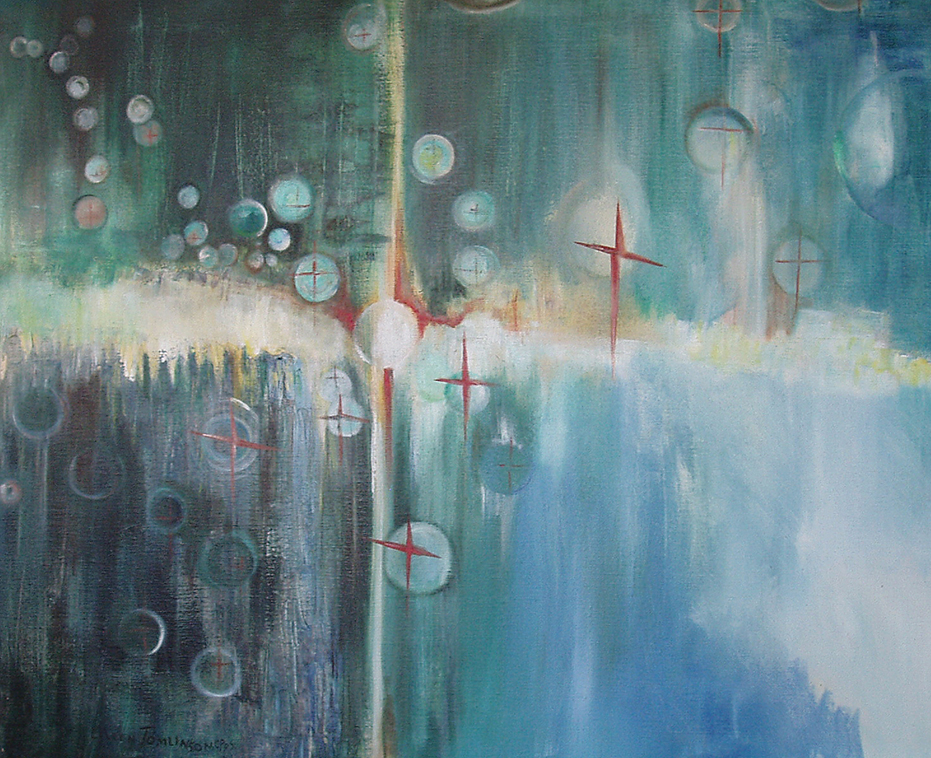 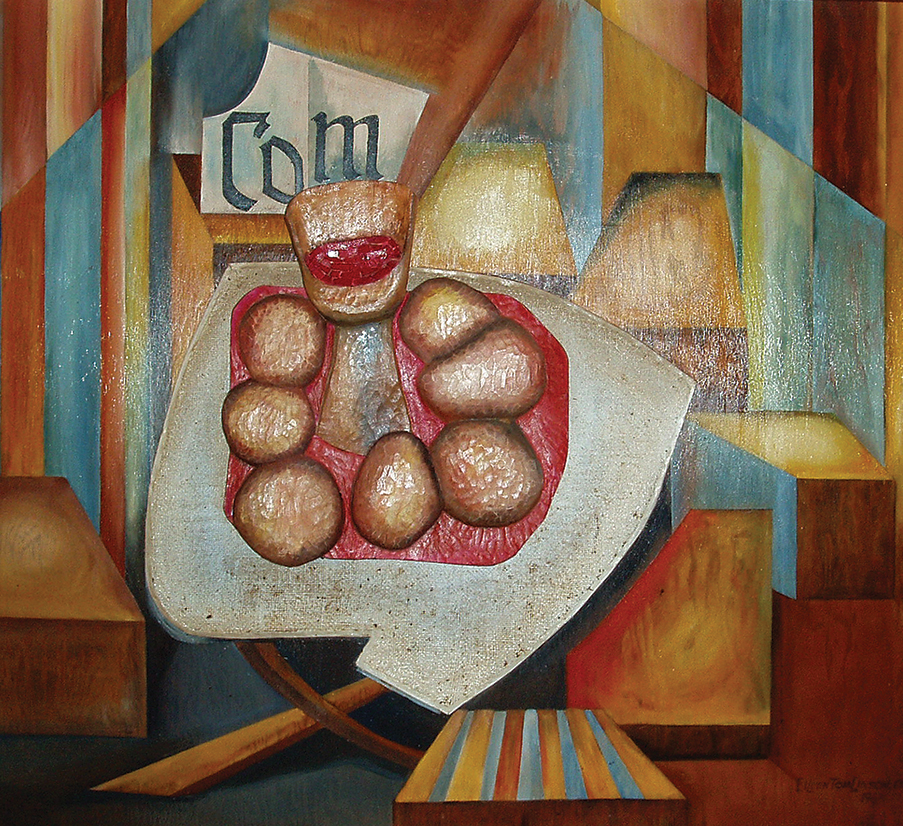