In researching this Archives column, I was reminded of a memory from high school marching band. My sophomore year, we played a show called “Cappella.” This title was meant to be a play on the term a cappella (music without instrumental accompaniment) and the show’s pieces focused heavily on rich instrumentation, especially in the support of soloists.

The reason this memory came back to me was because the root word for “chaplain” in Italian is cappella. Cappella in Italian can translate to the word “chapel,” but I also interpreted it as “having accompaniment or support.” This is a huge part of what a chaplain does. She accompanies and supports those who are sick, who need direction, and who feel alone.

The earliest Sisters of the Congregation set an example for the chaplains who would come later. In the hours before Foundress Mother Maria Anna Brunner’s death in 1836, the Sisters sat at her bedside and gave her comfort through the praying of the Stations of the Cross. In the following years, Sisters became professionally trained as chaplains in university programs and internships, as well as chaplains who learned on the job.

Two Sister chaplains stand out as examples: one, a professionally trained chaplain and the other, one who was trained “on the job.”

In a tradition started in the 1940s with Sisters gaining professional degrees in their ministry fields, in the early 1970s Sisters began to gain professional experience as chaplains through schooling and internships. Sister Elizabeth Ann “Betty” Massarek (M. Irmina) is an example of this path. Sister Betty ministered in Dayton, Ohio; Fort Wayne, Indiana; and Bellevue, Pennsylvania. She was a certified hospital chaplain through the United States Catholic Conference and received her Master of Theology for Pastoral Counseling from Duquesne University, Pittsburgh. She ministered as a chaplain for 25 years, from 1978 to 2003.

Sister Mary Louise Hoelscher (M. Gaspar) represents a chaplain who learned on the job. In the 1990s and early 2000s, after retiring from a 46-year teaching career that took her all over the United States, Sister Mary Louise ministered to the Navajo population in New Mexico. One of these ministries was as a chaplain in Gallup, New Mexico, at the Indian Health Hospital and in Manuelita, New Mexico, at the McKinley Manor Nursing Home. She ministered in that capacity for over 10 years, from 1993 to 2006.

These two Sisters are just some of the dozens who were and those who continue to be chaplains in the Community; they are also part of the hundreds who have been giving their spiritual guidance and love since the beginnings of the Community.

Story by Sarah Aisenbrey; photos from the CPPS Archives collection. 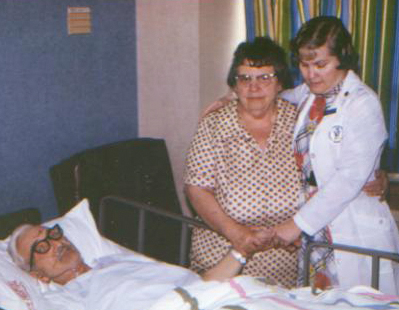 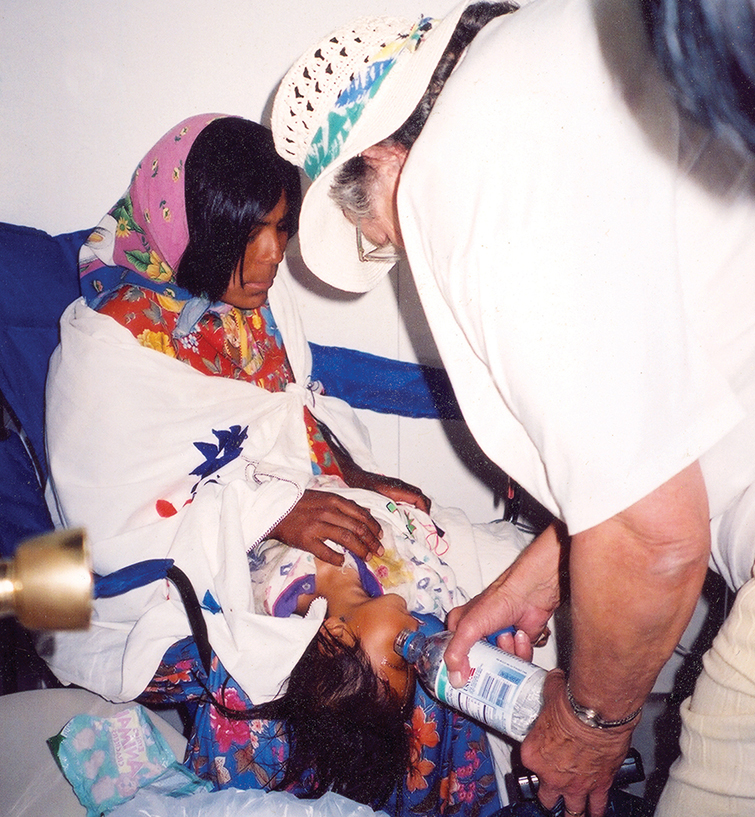