Sister Mumbi Kigutha elected to CTU board of trustees

Precious Blood Sister Mumbi Kigutha has been elected to the board of trustees of Catholic Theological Union, a leading Roman Catholic graduate school of theology located in Chicago.

Sister Mumbi graduated from CTU in 2019 with a Master of Arts in social justice ministry and a certificate in pastoral studies. She is the first woman religious graduate of CTU to be appointed to the board. Born and raised in Kenya, she also holds a Bachelor of Commerce and an MBA from Catholic University of Eastern Africa. She has worked with diverse vulnerable populations, including assignments with various United Nations agencies. She serves as an international reconciliation consultant for various organizations including Jesuit Refugee Service and as the organizing secretary of the Pan-African Catholic Theology and Pastoral Network. Sister Mumbi is also a board member at FutureChurch and the Kenyan Women’s Support Group.

In addition to her new role at CTU, Sister Mumbi also recently published two articles at Global Sisters Report. In September, “Suffering and injustice linger for many, even 2 decades after 9/11’s violence” was part of the “9/11: 20 years later” feature series. The article “Holiday dishes up abundant views of gratitude, history and justice” was published the day after Thanksgiving. 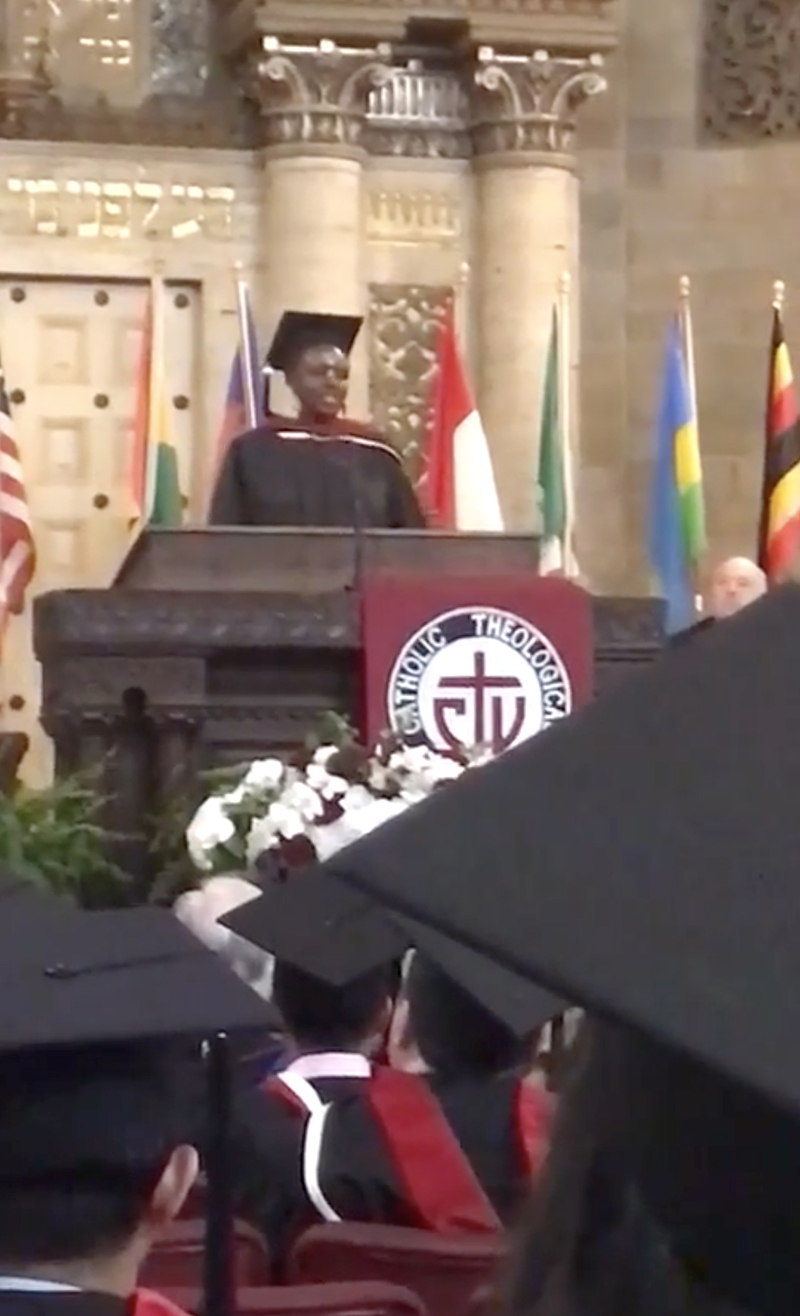