October — Sisters Donna Liette and Carolyn Hoying have much to celebrate as two graduates at the Precious Blood Ministry of Reconciliation, Aldena and Oscar, received their high school diplomas and have hopes of continuing their education for a college degree. Sisters Donna and Carolyn are in ministry at PBMR in Chicago’s Back of the Yards neighborhood.

November 6-7 — The Diocese of Richmond, Virginia, celebrated their 200th anniversary with a virtual Eucharistic Congress. Precious Blood Sisters ministered at St. Anthony of Padua Parish in Falls Church, Virginia, from 1953 to 1982.

November 7 — The Archdiocese of Cincinnati celebrated a special Mass in recognition of the 175th anniversary of the dedication of the Cathedral of St. Peter in Chains. The cathedral was formally dedicated Nov. 2, 1845, and rededicated Nov. 3, 1957. The blessing of the insignia of the basilica also took place at the November 7 Mass. Earlier this year, Pope Francis designated the cathedral of St. Peter in Chains as a minor basilica. Sisters of the Precious Blood have been part of the archdiocese since their arrival in the area in 1846.

November 22 — Sister Gerri McGeorge and Carol Wirick were recognized as outstanding caregivers by the Cathedral Basilica of St. Peter in Chains, Catholic Charities and the Order of Malta. Sister Gerri was nominated by Our Lady of Grace Parish, and Wirick, who works as a nurse at Salem Heights, was nominated by the Congregation. The women were two of just 20 honorees this year.

December 1 — Dayton-area resident John Bowen recently wrote an essay for Chicken Soup for the Soul and chose to donate his earnings to the Congregation. He said he has fond memories of the Precious Blood Sisters who were his teachers when he was growing up in Denver. 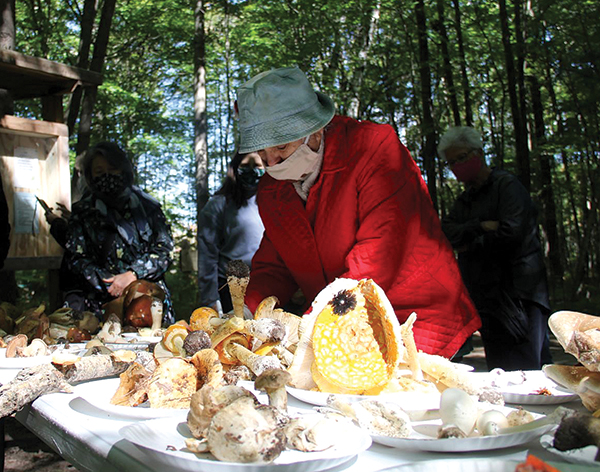 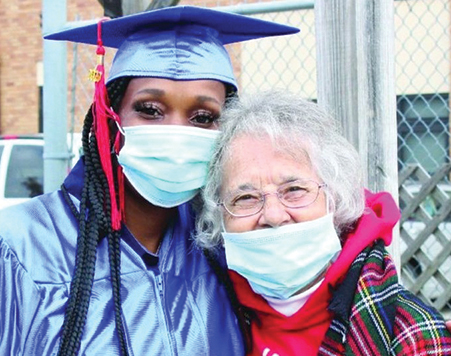 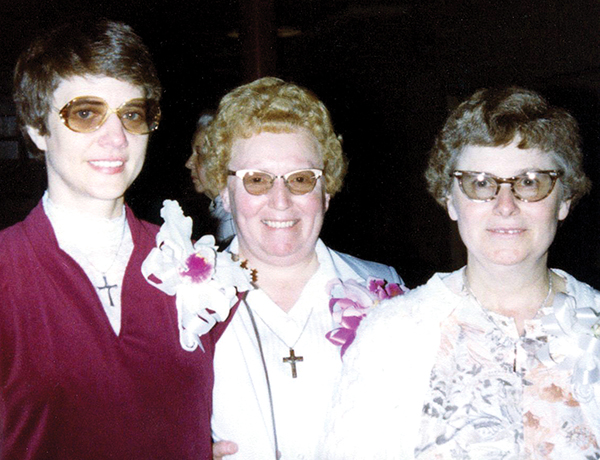 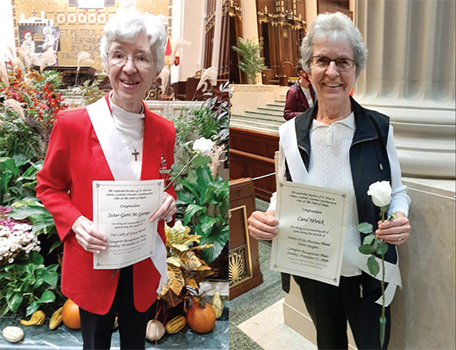 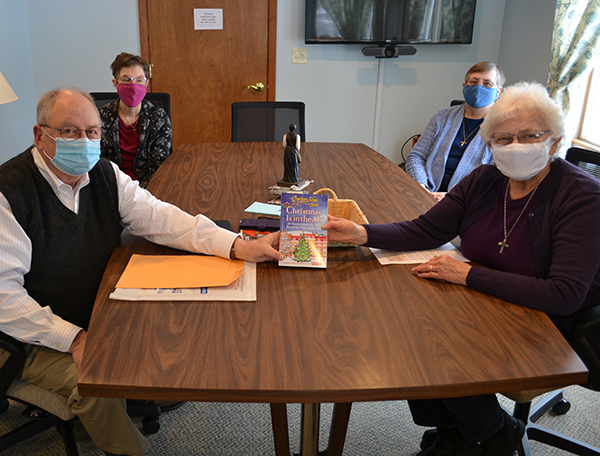