University of Dayton student and Sisters of the Precious Blood scholarship recipient Lindsey Bronder is called to teach students with obstacles to success — students like a fifth grader she recently tutored through UD’s El Puente Club.

Bronder noted that many immigrant students move frequently, creating skill gaps because of varying educational standards across the U.S. “Knowing that students could fall through the cracks through no fault of their own makes me sad, but it also inspires me to continue down my path toward teaching.”

Given traditional teacher salaries, Bronder had concerns about college debt, but she found breathing room thanks to the Sisters of the Precious Blood Scholarship. “It’s like a sign from God that I’m on the right path,” said Bronder.

An anonymous donor made a contribution establishing the endowed scholarship fund in honor of the Sisters of the Precious Blood in 2017. The scholarships are need- and merit-based, and assist students in education, pastoral ministry and music.

Story originally published by the University of Dayton. Used with permission. 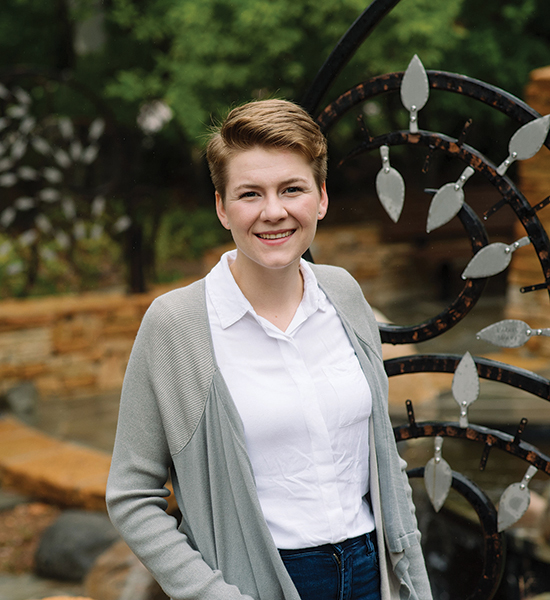