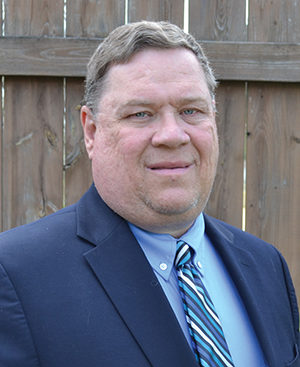 I was in high school when he was elected, following Pope John Paul, whose papacy lasted less than a month. John Paul II came across as young, warm and engaging. At age 58, he was a vigorous sportsman who jogged in the Vatican gardens, lifted weights, was a regular swimmer and hiked in the mountains. He was also the most-traveled pope in history, visiting nearly 130 countries with seven visits to the United States alone. I was fascinated by this modern pope, a man to whom young people could relate.

Beyond his physical abilities, however, I was struck by his passion for peace, reconciliation and, of course, forgiveness. We saw that in 1981 when he was shot while riding in an open car in St. Peter’s Square by Mehmet Ali Agca, would-be assassin. Years later, Saint John Paul II visited Agca in prison and forgave him.

Saint John Paul II also fought for human rights. As a priest, archbishop and cardinal, he ministered behind the iron curtain, enduring the terrors of communism. As pope, he was instrumental in the downfall of communism in his native Poland and around the world.

As he aged, developed Parkinson’s disease and became increasingly frail, we watched him embrace illness with grace. Through his papacy, he taught us how to live and how to die.

That sentiment was on my mind as I interviewed Sister Elaine Becker for an article on her position as Coordinator for the Sisters living at the Maria Joseph Center in Dayton. The retired Sisters who live in the Center’s Emma Hall maintain a powerful ministry of prayer despite illness or physical limitation. Like John Paul II, they continue to minister to the extent that they are physically able.

At the same time, there is gratitude when a Sister is called home because there is the realization that the Sister was ready to see God’s face.

In this issue, we also meet Sister Kathleen Kelly, who has spent nearly 30 years working with an agency that provides housing to those with mental disorders. Now a volunteer, Sister Kathleen helps residents with budgeting, personal hygiene or transportation issues. She encourages them, and is a friend.

Finally, we are introduced to Sister Dorothy Koenig, who has been ministering in New Mexico and Arizona for more than 40 years. Hers is a fascinating journey that has taken her from seminary kitchens to a diocesan center in the rural west and back to a volunteer position a St. Vincent de Paul.