May 7 — Sister LaKesha Church graduated from Mount St. Joseph University with a master’s degree in early childhood education. She now embarks on a new chapter as she moves across the country to teach fourth grade at St. Adelaide Academy in Highland, California.

May 22  — Several Sisters, along with Archivist Sarah Aisenbrey, attended the Mass and reception celebrating the centennial of St. Rita Parish in Dayton. Several historical items from the Congregation’s archives were on display. Beginning in 1946, numerous Precious Blood Sisters taught at the former parish school, which in 2010 merged with Precious Blood School to form Mother Brunner Catholic School.

May 24 — The National Association of Pastoral Musicians awarded Sister Joyce Ann Zimmerman the Jubilate Deo award, which is given “in recognition of a substantial contribution to the development of pastoral liturgy in the United States.” The organization presented the award to Sister Joyce Ann during the 45th NPM National Convention, held June 28-July 1 in Louisville, Kentucky.

July 23 — Sister Mūmbi Kīgūtha, who serves as organizing secretary of the Pan-African Catholic Theology and Pastoral Network, spoke at the organization’s Congress on Theology, Society and Pastoral Life, held July 18-23 in Nairobi, Kenya. She was also quoted in articles about the congress in National Catholic Reporter and ACI Africa.

August 15 — Pauline Siesegh was received in the novitiate in a small ceremony at a congregational residence. Originally from Ghana, Novice Sister Pauline currently volunteers at Mother Brunner School and Food for the Journey Project in Dayton. A Mass and reception will be held in October to welcome her to the community.

August 28 — Sisters Edna Hess, Linda Pleiman and Judy Kroeger attended the Donor Appreciation Mass at the Maria Stein Shrine of the Holy Relics. The shrine was the Congregation’s original motherhouse; since 2017, it has operated as a nonprofit organization and provides ministries as a diocesan shrine under the auspices of the Archdiocese of Cincinnati. 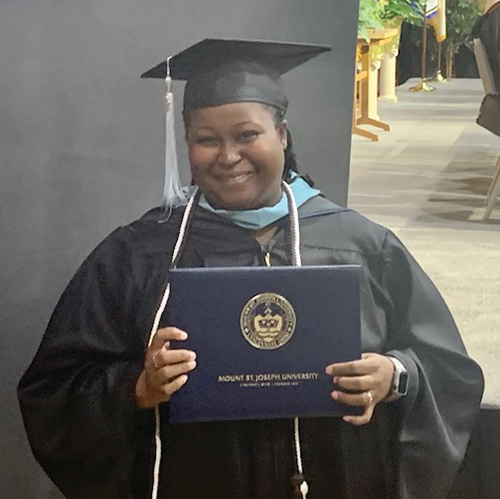 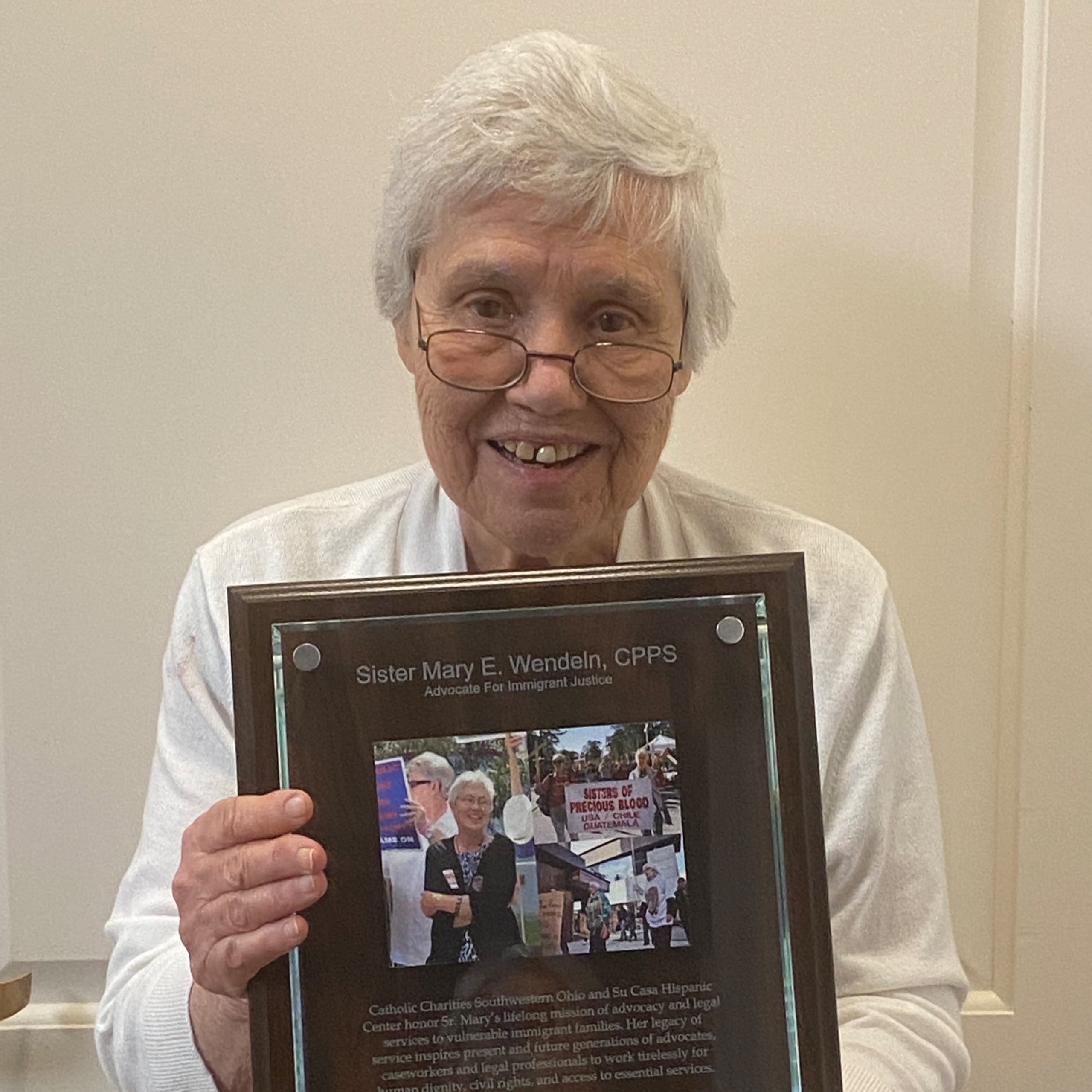 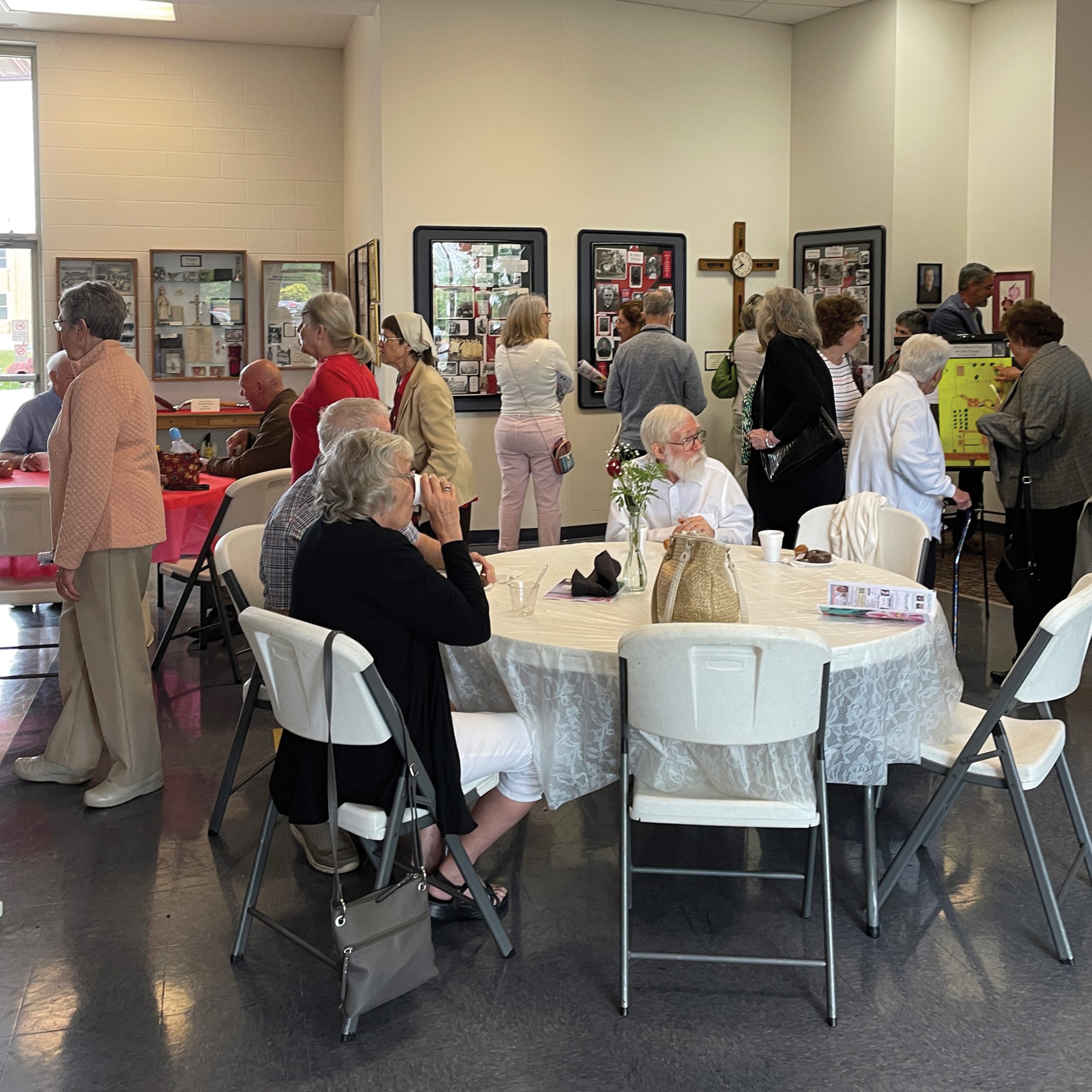 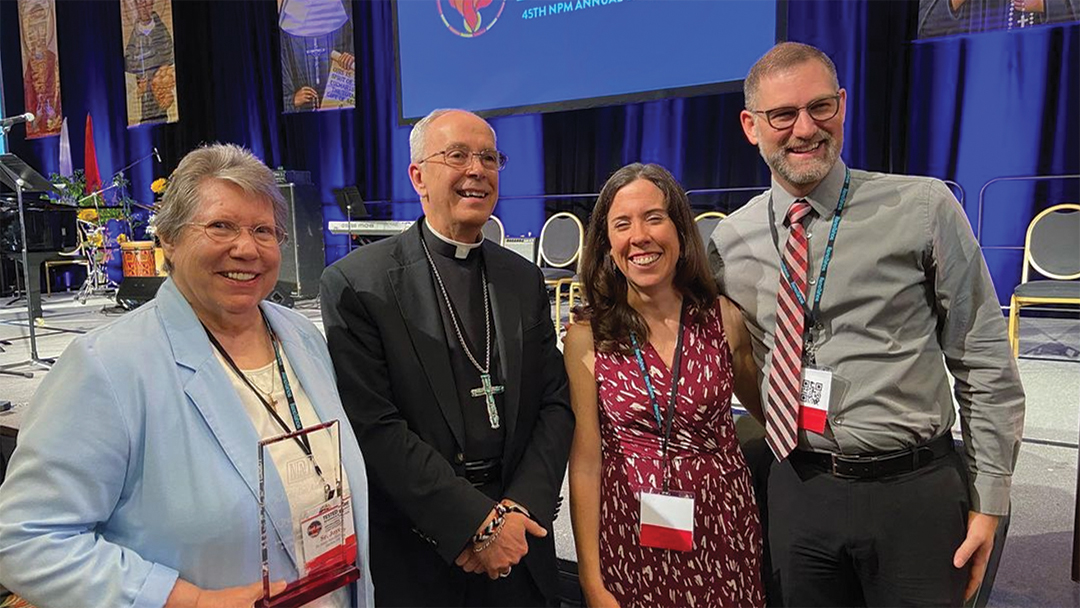 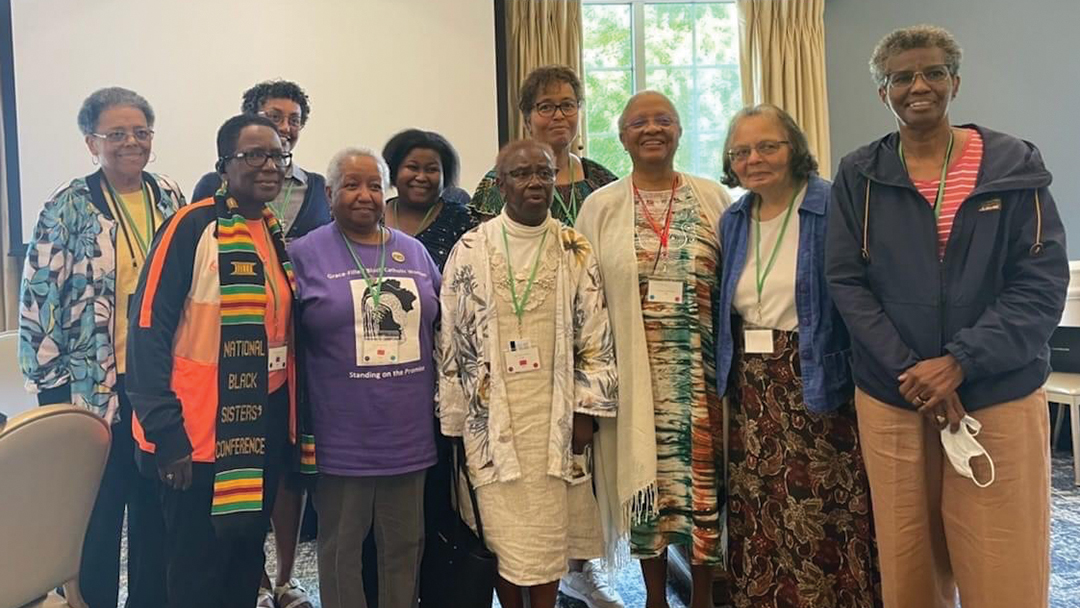 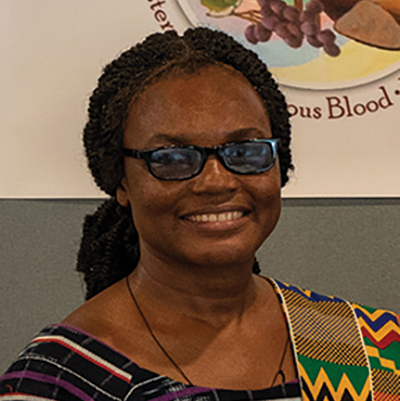 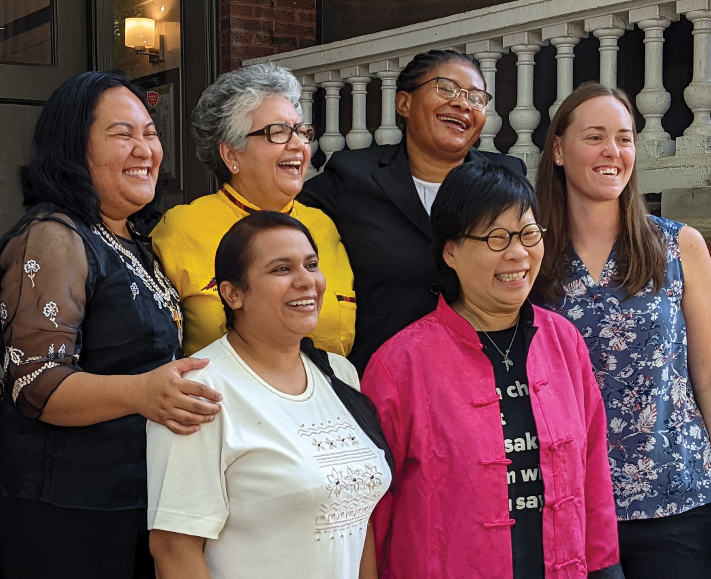 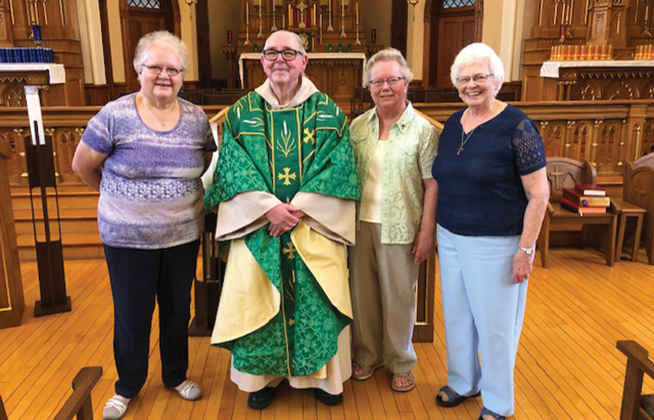